In the past years, Chameleon Jazz Band has performed in about 50 European cities including Budapest, Bratislava, Brno, Umag, Oslo, Târgu Mureș, Zagreb and Vienna with more than 350 concerts. Their guest performers include well-known names from Hungary and across Europe and they have also given the opportunity to new talents to introduce themselves. Many of their thematic nights have become popular recently, but the all night shows have brought them the real success. The unique funk-rock-pop style and the atmosphere of their concerts are always set in a big stage performance.

They have been performing since 2003. The arts executive of the band is Rezső Bálint, trombone artist. He is also an Artisjus award-winning teacher. The art advisor position is currently held by Erkel-award-winning composer and university professor Péter Tóth.

In the spring of 2009 they recorded their first video clip starring two famous Hungarian actors, Attila Magyar and Zénó Kárász.

In 2010 they made the music of the award-winning film, Team Building, directed by Réka Almási. In the same year the band gave concerts in Transylvania with outstanding success. Nowadays they are preparing for their European tour commencing in the autumn of 2011 within which they will visit Serbia and Romania. Their traditional season-ending, Christmas concert is going to be in a legendary Óbudai Társkör, Budapest on the 17th December.

The “Latin Summer” and the “Come Swing with Me” Tour in 2012 has been incredibly successful, with sold-out shows in Hungarian major Cities. In 2013 the band played 13 jazz-rock shows including Bratislava (Slovakia), Umag, Zagreb (Croatia), Pécs, Szeged and Budapest (Hungary).

After the Christmas concerts, early 2014, the band made some acoustic concert with the world famous hungarian filmactor Robert Koltai. CJB was joined by ingenious and inimitable percussion group Sound of Streets on Thursday, November 4. 2014. The show was sold out.  Singer Andrea Malek (A) will join Chameleon Jazz Band on stage as a special guest at the MOM Cultural Center in Budapest on Thursday, November 5. 2015.

The Chameleon Jazz Band will present a new show in 2017. The framework of Popcorn! is made of pulsating, simple rhythms and intermittent melodies, and alongside the instrumental compositions vocals will show up in the repertoire as well. Concerts all across Hungary and abroad. “Happy 2019” concerts through 4 countries in Central Europe, including the first ever show in Austria!  Popcorn! gigs including: Pécs, Vác, Debrecen, Budapest, Szeged. First ever concert in Oslo, Norway.

The band is working on a brand new album. “STORIES” will be out on the 19th February, 2021 on all major digital streaming platforms. 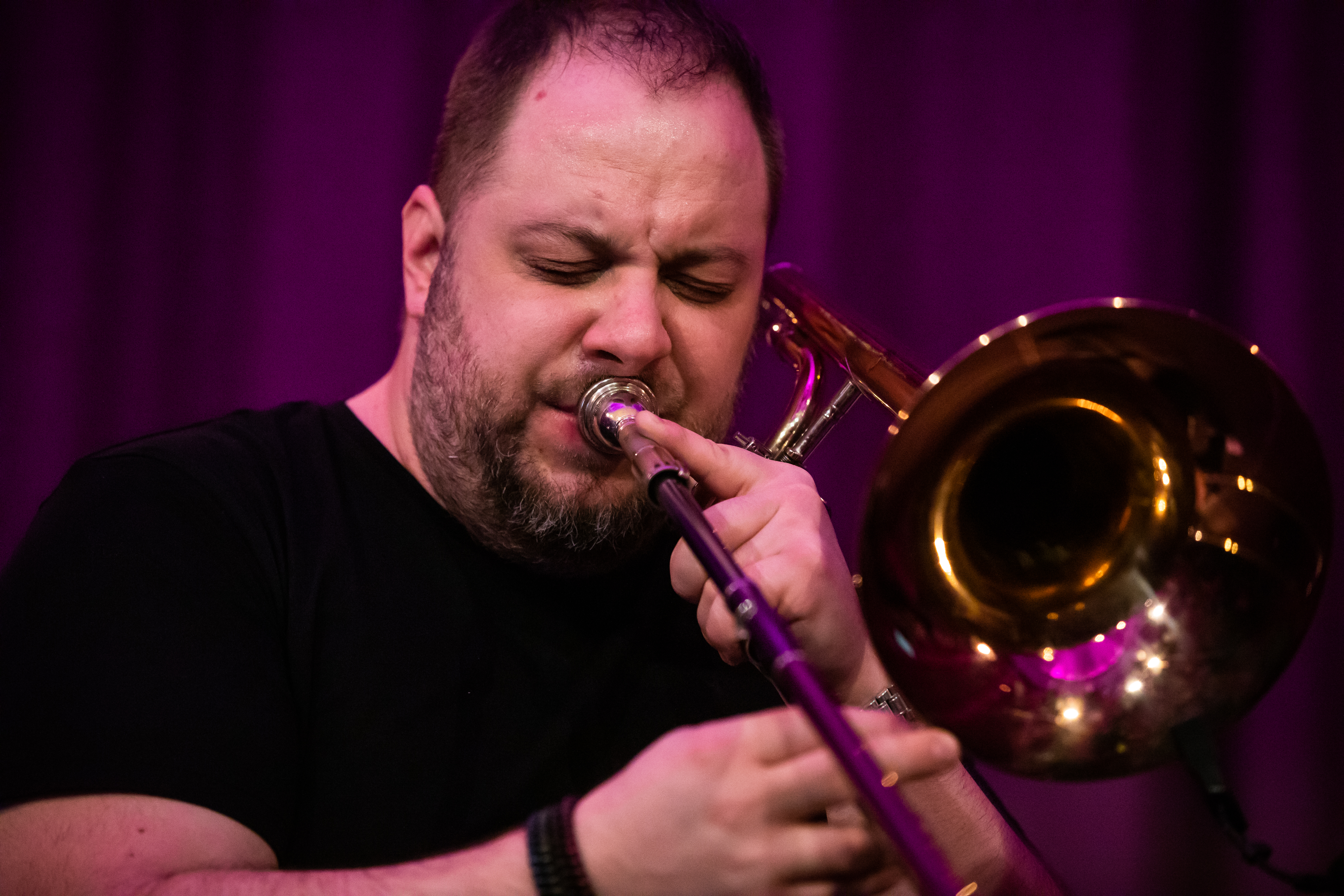 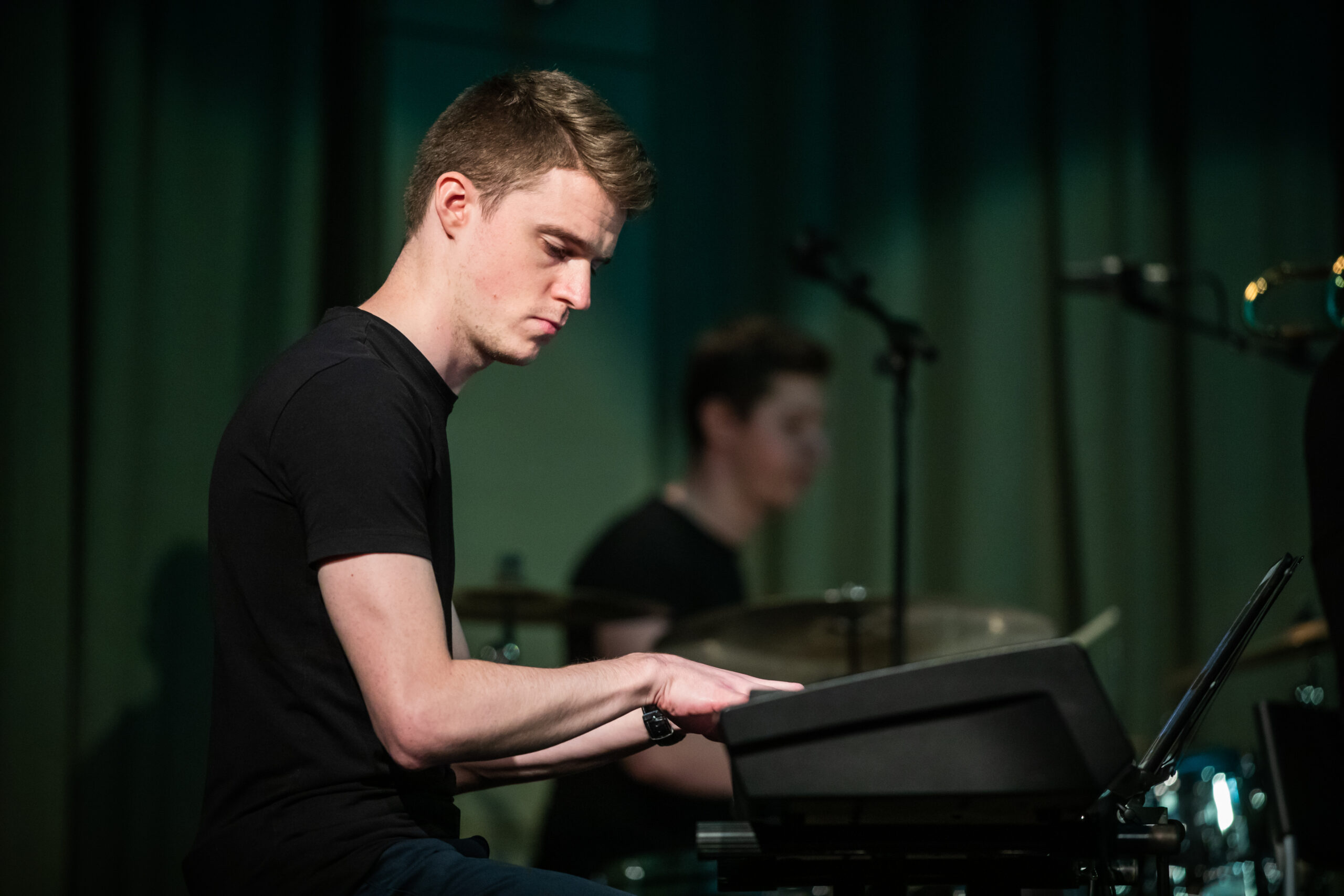 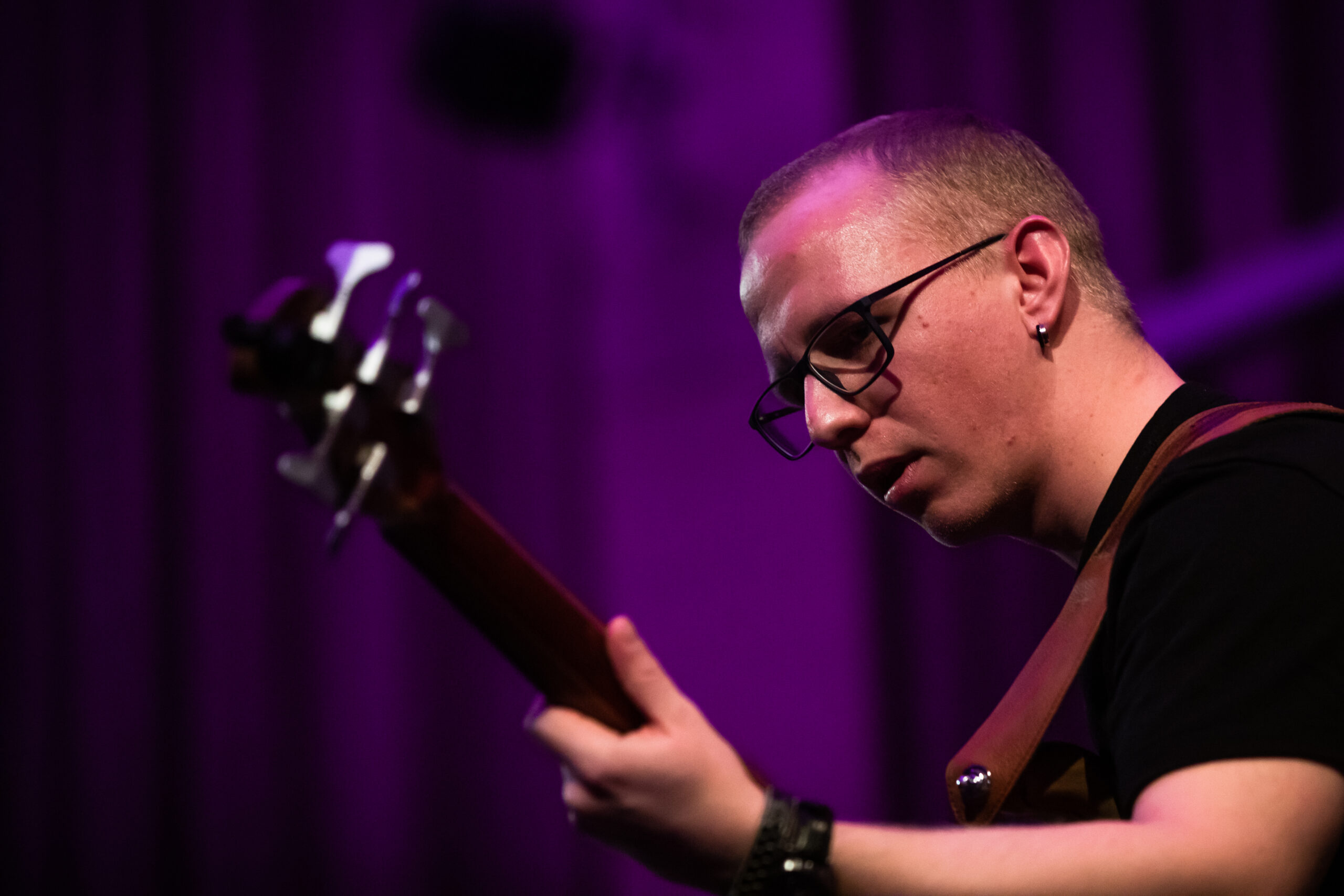 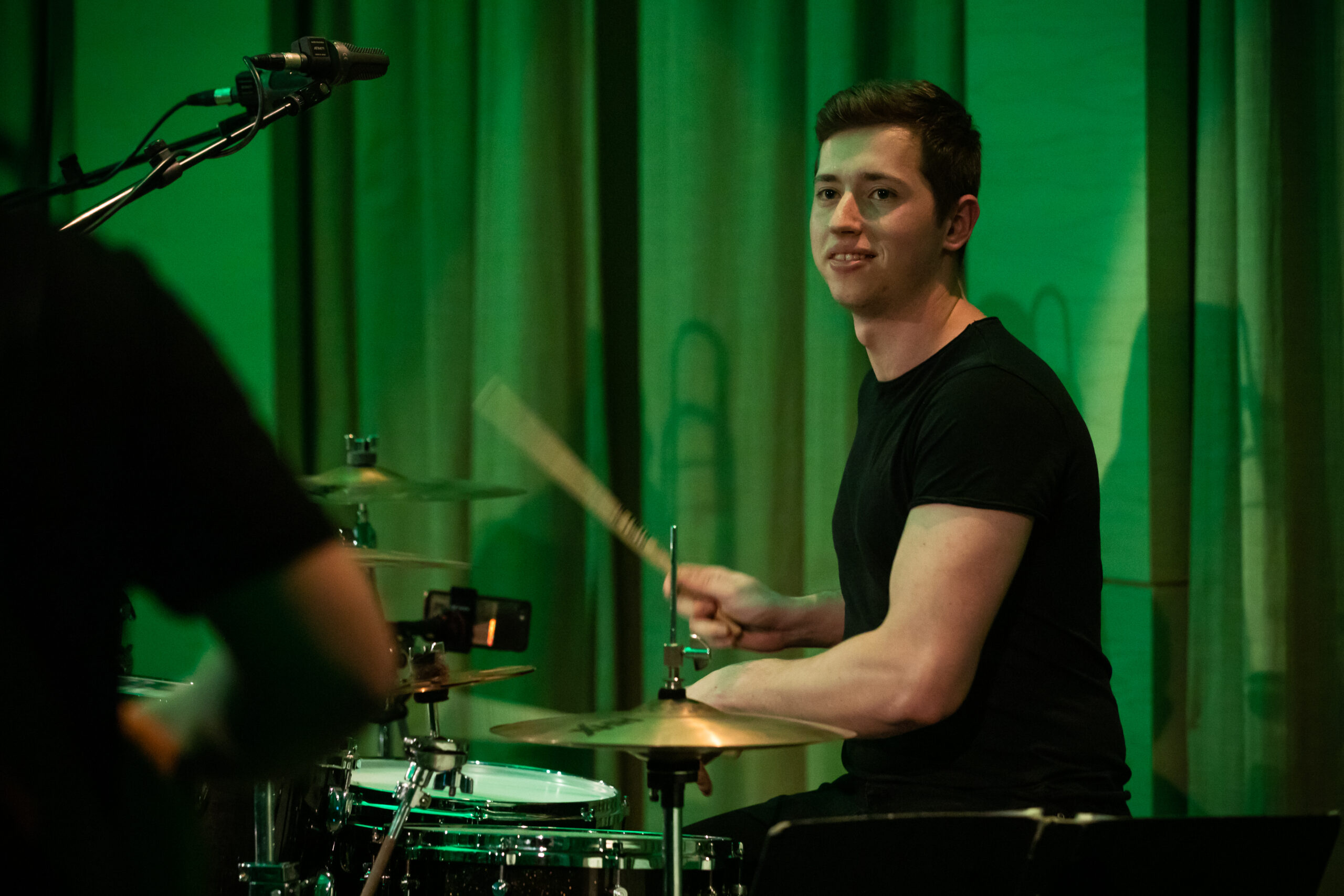