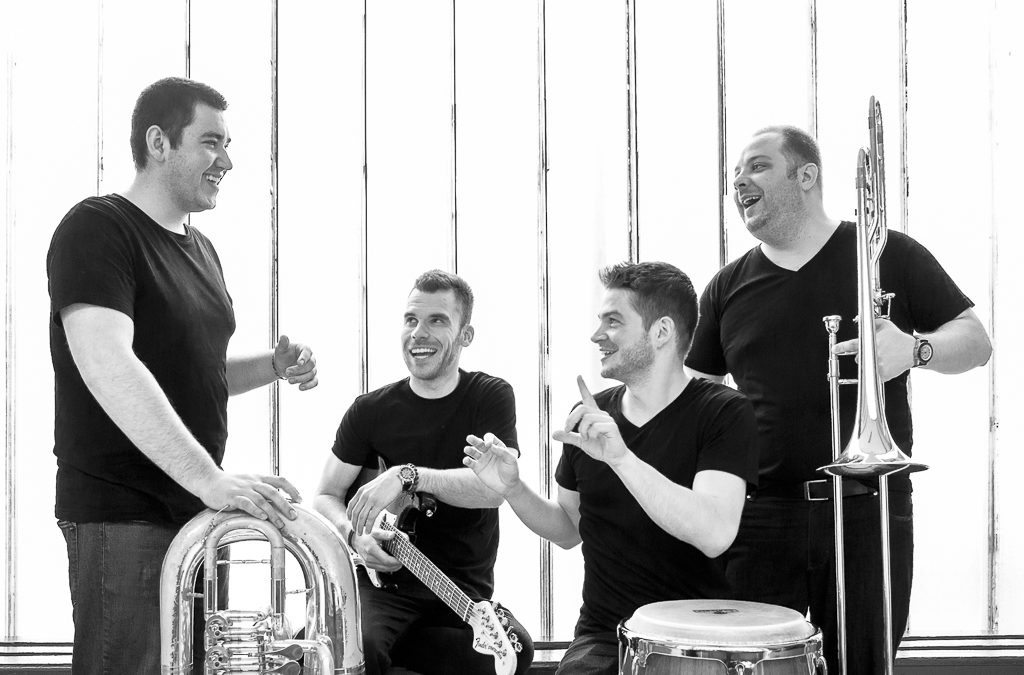 Budaörs is a small city situated in a picturesque environment, at the southern edge of the Buda Hills. The city’s commercial district is adjacent to the joint section of motorways M1 and M7, linking the capital with Vienna and the Lake Balaton, respectively, and, for this reason, Budaörs can be called the western gate of its immediate neighbour, Budapest. You can reach our city from the capital in a matter of minutes via public road and mass transport alike. (budaors.hu)