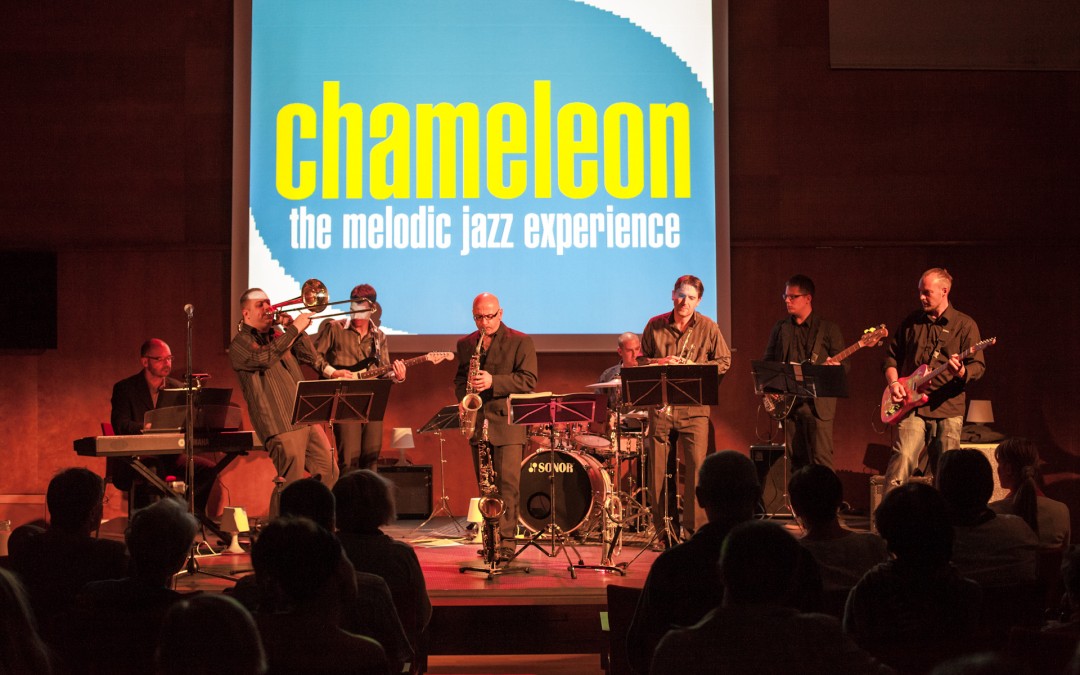 In the past years Chameleon Jazz Band has performed in about 50 european cities with more than 300 shows. And now for the first time: Concert in Bratislava, Slovakia!

In the first half of the new Christmas programme, the most successfull songs are played by the formation celebrating its 10th anniversary. In the second part, widely known melodies evoke the mood of a tipical American Christmas. It begins with an intimate, acoustic instrumentation part with hits like Wonderful World, Jingle Bells and White Christmas.